Moving can be quite an adventure, especially if you’re moving for the very first time. There’s lots to learn, both before you make your move and afterwards.

Carl and Rebecca, for example, learned a lot about the moving process when Carl was transferred to another city. They did an online search and selected a moving company that seemed reputable.

The first part of the move went well. A representative from the company came to make an estimate of their moving needs. A week later, the moving crew arrived and began packing their possessions.

Carl and Rebecca watched carefully as the crew went about its business. They were using new boxes and packing material, all of their furniture was wrapped in protective blankets, and each item or box was labeled and documented on a moving inventory list.

A few days later, they were at their new home, waiting for the moving crew to deliver their home’s furnishings. The crew arrived set to work right away. Rebecca stood at the front door and directed the movers so they knew where everything was to be placed.

The move was going great! The furniture looked undamaged and each box was still taped and secure.

Towards the end of the move, some of the workers kept looking at their watches and seemed anxious to finish the job. As the last box came inside, the crew went out to their truck and waited.

The crew manager presented Carl and Rebecca with the paperwork and showed them where to sign. He apologized for the crew’s behavior at the end of the move, and explained that they hadn’t had a day off for two weeks.

As soon as the paperwork was signed, the crew loaded into their truck and were soon rumbling down the road.

The next day, Rebecca was sorting through some of the boxes and realized that something seemed wrong. Carl was an avid music collector and had amassed a sizeable number of CDs and old vinyl records. She remembered that the crew had packed all of them into one box. That box was missing.

She called the moving company right away and explained what was wrong. The company’s clerk reviewed the paperwork and noted that Rebecca hadn’t made any comments about the box being missing. There was nothing they could do to help her.

Don’t Be In a Hurry

Rebecca was upset. Everything had gone so well, but now a simple mistake on the paperwork left her husband’s music collection missing. Neither of them had thought about checking off each item and box as it came into the house. Had they done that, they would have realized immediately that the box of CDs was missing.

Their first mistake was failing to do more research on the moving company. They later learned that this was a common complaint with that carrier. If they had asked for references from previous customers, they probably would have chosen a different mover.

There are plenty of websites and brochures which explain the moving process. They give suggestions on how to avoid mistakes such as not keeping track of boxes. A reputable moving company should provide you with that information and explain everything before the move even begins. 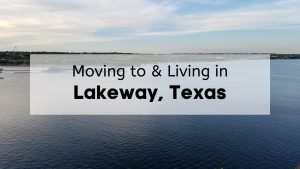 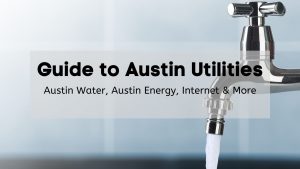 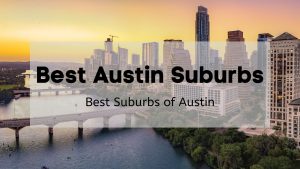 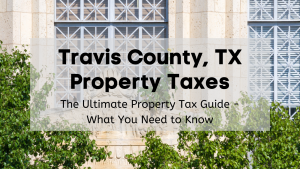